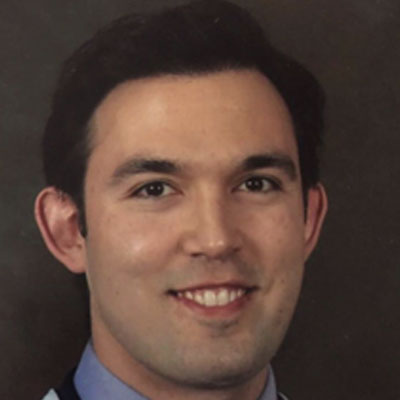 initially qualified with a degree in Microbiology with biomedical sciences and subsequently went on to obtain a degree in doctor of medical dentistry. He worked in general practice, and subsequently sat his MFDS examination. He later enrolled in a one year multi-system implantology course which led him to pursue further studies in periodontology. In 2012, he commenced a 3-year full time specialist training program at Barts and The London in Periodontology and Implant Dentistry. He attained his MClinDent in Periodontics in 2014 and advanced diploma in periodontology in 2015 and subsequently attained his membership with the Royal College of Surgeons. Dr Daftari has a special interest in the regeneration of tissues of the periodontium and carried out a proof of principle research study on regenerative materials. He also is keen on treating the cosmetic aspect of gum issues, surgically correcting gummy smiles and gum recession.

Find out more or adjust your settings.

This website uses cookies so that we can provide you with the best user experience possible. Cookie information is stored in your browser and performs functions such as recognising you when you return to our website and helping our team to understand which sections of the website you find most interesting and useful.

Strictly Necessary Cookie should be enabled at all times so that we can save your preferences for cookie settings.

If you disable this cookie, we will not be able to save your preferences. This means that every time you visit this website you will need to enable or disable cookies again.